Meet the NIEHS Director, a geneticist by training

We are hosting the Director of the National Institute of Environmental Health (NIEHS), Dr. Rick Woychik.

Richard (Rick) Woychik, Ph.D., is the Director of the National Institute of Environmental Health Sciences (NIEHS), one of the National Institutes of Health (NIH), and the National Toxicology Program (NTP). Dr. Woychik oversees federal funding for biomedical research to discover how the environment influences human health and disease. Dr. Woychik completed his B.S. and M.S. at the University of Wisconsin, Madison, and earned his Ph.D. in molecular biology at Case Western Reserve University in 1984. He received his postdoctoral training in the Laboratory of Philip Leder at Harvard Medical School with fellowship support from the Jane Coffin Childs Memorial Fund and from the Howard Hughes Medical Institute.

Dr. Woychik previously served as president and CEO of Jackson Laboratory in Bar Harbor, Maine, and also functioned as the director of the laboratory’s NCI designated Cancer Center. Prior to leading The Jackson Laboratory, he had positions in both academia and industry: chief scientific officer for Lynx Therapeutics, head of the Parke-Davis Laboratory of Molecular Genetics, Professor within the Departments of Pediatrics, Genetics and Pharmacology at the Case Western Reserve University, and senior research scientist at the Oak Ridge National Laboratory.
As a mammalian geneticist, Woychik has had several noteworthy accomplishments. His laboratory was the first to clone and characterize the gene called agouti, which provided molecular insights into obesity and the satiety response in the brain. Additionally, his laboratory was the first to identify a gene mutation associated with polycystic kidney disease, which provided insights into this molecular biology of this important human disease. Also, his laboratory was the first to determine that a member of the protocadherin family was associated with the hearing loss in a mouse model that was ultimately paved the way to better understanding the molecular basis of Usher syndrome type 1F in humans.
Don’t miss this opportunity to hear about his career trajectory and current position with NIEHS! 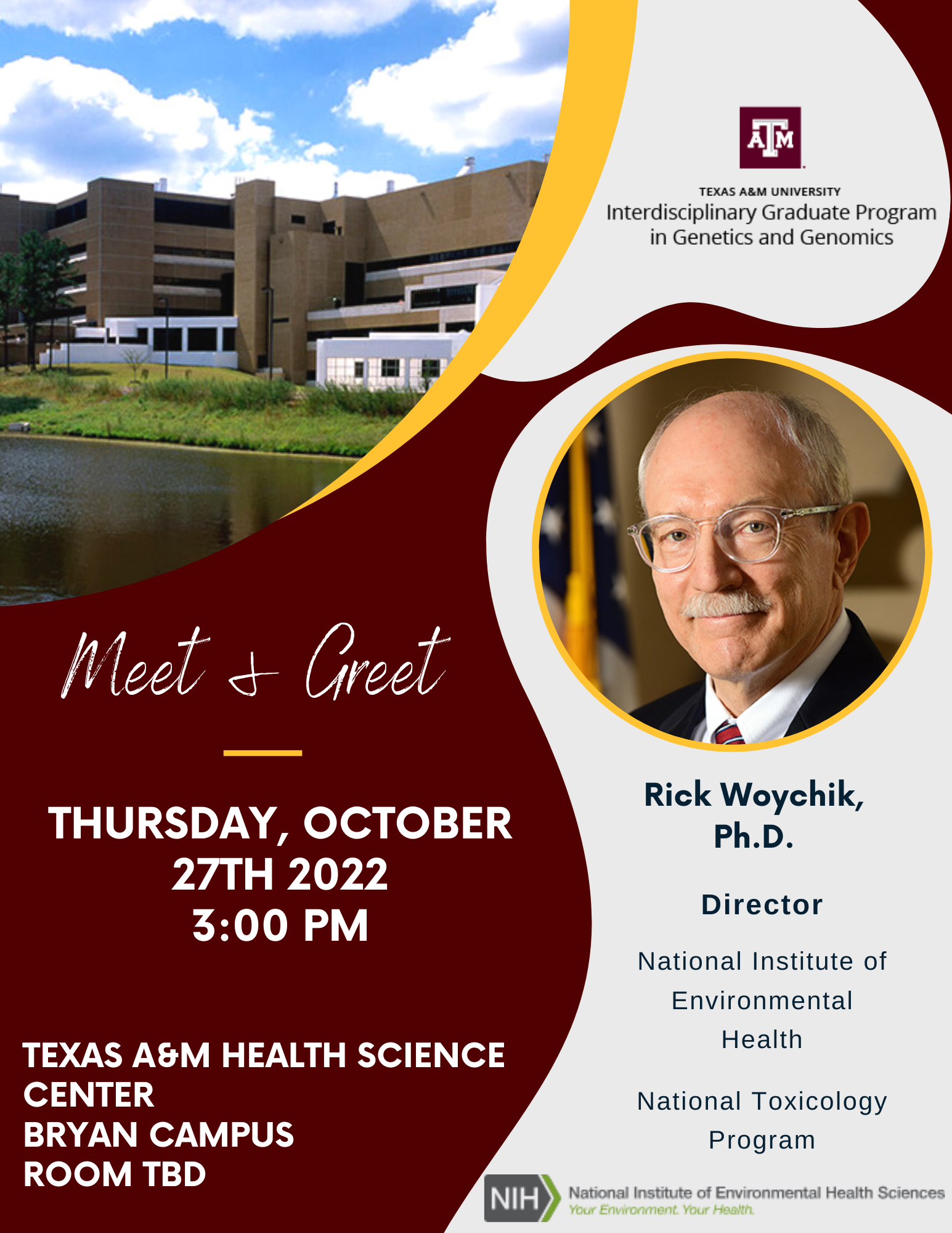 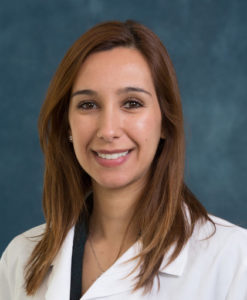